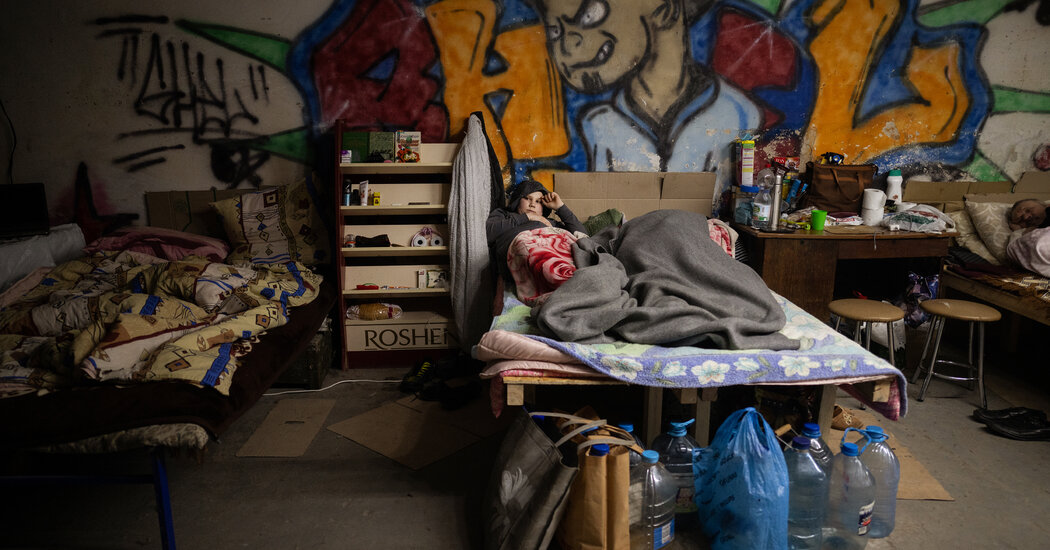 
In Finland, lawmakers began debating whether to join NATO — the latest example of the war backfiring against Russia’s goals. Mr. Putin sought to prevent Ukraine from ever joining the alliance, eliminate the country’s military and political independence, and sow divisions within NATO.

Instead, Finland and Sweden are edging toward abandoning their longstanding nonalignment, seeking NATO’s protection from an aggressive Russia. NATO is ramping up military spending and is more united than it has been in years, and Ukraine’s military has put up a surprisingly tough fight against the larger but often disorganized and demoralized invading force.

The United States and other NATO countries have funneled enormous quantities of arms to Ukraine, and increasingly those shipments include heavier, more sophisticated and longer-range weapons — large-caliber artillery, armored vehicles, antiaircraft missiles and spare parts for damaged aircraft — drawing ominous warnings from the Kremlin.

Even Germany has reversed a long-held prohibition on sending arms to a conflict zone and has beefed up its own military spending, but calls to go farther still and ship tanks to Ukraine have divided the government in Berlin.

Russia has falsely insisted since the invasion began on Feb. 24 that it was striking only military targets, but countless shattered, burned-out and flattened apartment blocks, stores, offices, houses and cars attest otherwise. In the Donbas town of Avdiivka, near the front lines, where Russian bombardment has caused a number of civilian deaths and injuries, and driven many of those who remain underground, just this week airstrikes destroyed a supermarket and an athletics store in the heart of town.