HomeLatest NewsSouth Africa’s latest surge is a possible preview of the pandemic’s next... 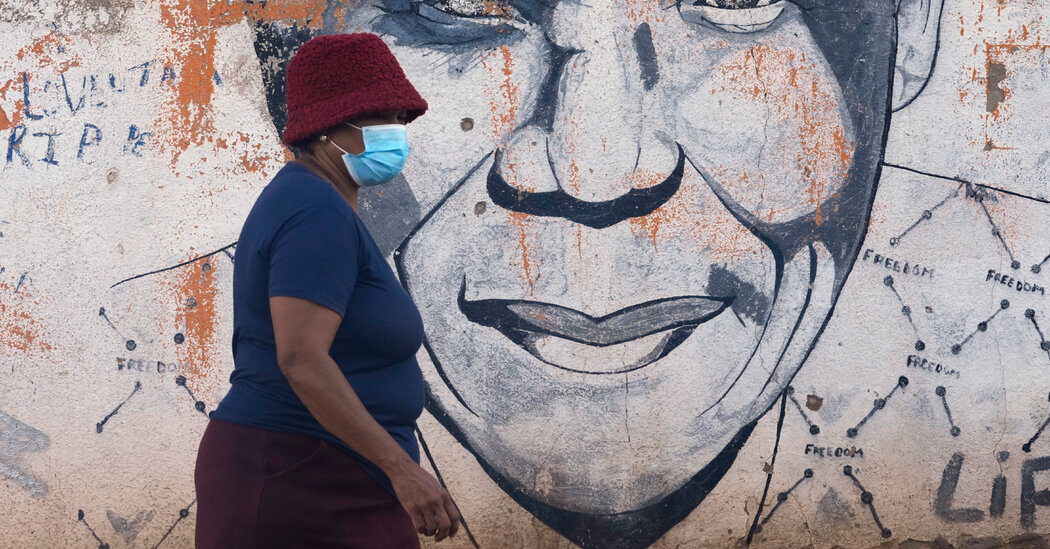 South Africa’s latest surge is a possible preview of the pandemic’s next chapter.


Coronavirus cases are surging again in South Africa, and public health experts are monitoring the situation, eager to know what’s driving the spike, what it says about immunity from previous infections and what its implications are globally.

South Africa experienced a decline in cases after hitting an Omicron-fueled, pandemic peak in December. But in the past week, cases have tripled, positivity rates are up and hospitalizations have also increased, health officials said. The surge has the country facing a possible fifth wave.

The spike is linked to BA.4 And BA.5, two subvariants that are part of the Omicron family.

“What we are seeing now, or at least maybe the first signs, is not completely new variants emerging, but current variants are starting to create lineages of themselves,” Dr. de Oliveira said. Since its initial identification in South Africa and Botswana last November, Omicron has produced several subvariants.

Some scientists are trying to understand what the BA.4 and BA.5 spike in South Africa, which is concentrated mainly in the Gauteng, Western Cape and KwaZulu-Natal provinces, says about immunity from previous Omicron infections. The highly contagious Omicron variant first appeared in South Africa late last year, then quickly spread globally.

In South Africa, researchers estimate about 90 percent of the population has some immunity, in part from inoculation but largely because of previous infection. Yet immunity from infection typically begins to wane at around three months. It’s natural to see re-infection at this stage, particularly given people’s changing behaviors, like less mask-wearing and traveling more, said Dr. Ali Mokdad, an epidemiologist at the University of Washington, and formerly of the Centers for Disease Control and Prevention.

“That is the reason why it is starting to fuel a wave in South Africa,” Dr. de Oliveira said.

Scientists are still studying whether this new wave creates milder or more severe illness, and it is unclear if the two subvariants could surge elsewhere in the world.

“We’re at an awkward global moment where the past can’t really predict the future,” said Dr. Kavita Patel, a primary care physician who led the pandemic preparedness response for the H1N1 swine flu virus during the Obama administration.

The familiar patterns — a wave in one country means another wave elsewhere — no longer necessarily work like clockwork, Dr. Patel said. But monitoring situations and data coming out of countries like South Africa offers reliable signals to understanding the virus’s evolution.

Currently, another Omicron subvariant, BA.2, is dominant in the United States, with BA.2.12.1 gaining speed as well although public health officials have identified BA.4 and BA.5 circulating at low levels.

Whatever the dominant variant, “the lesson here is stopping transmission is the most important,” said Dr. Eric Feigl-Ding, an epidemiologist who is the chief of the Covid-19 task force at the World Health Network.