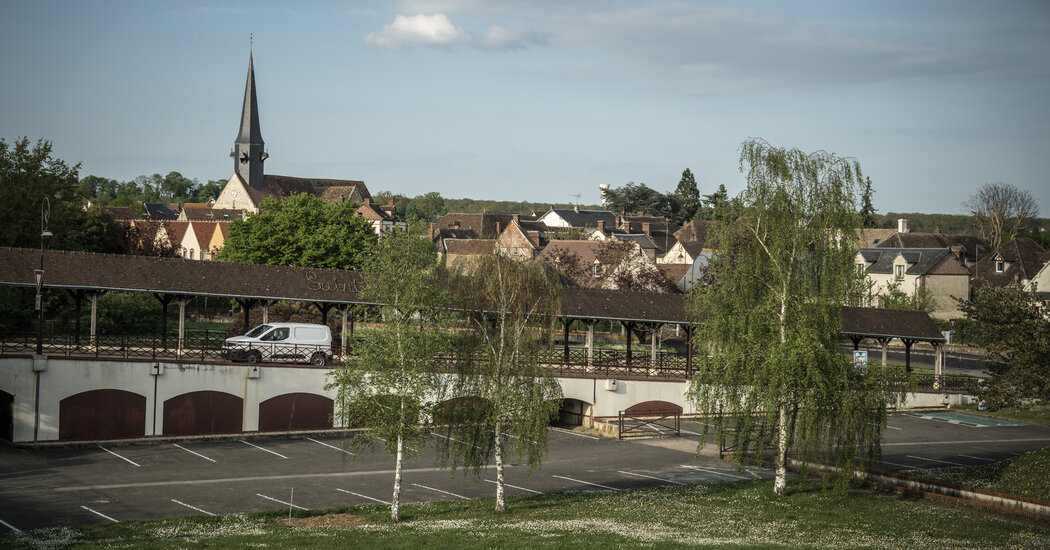 In Le Pen Territory, as France Votes, Anger at a Distant President


“If women are wearing them just for their religion, OK,” Mr. Gerard said, “but I think in general it’s a provocation.”

Maryvonne Duché, another firm supporter of Ms. Le Pen, was seated at a table close by. She started work at 14 as a sales clerk, before spending 34 years on the production line at a nearby Philips electronics factory, which closed 12 years ago.

The view of Mr. Macron in this town was of near-universal disdain: a man with no respect for French people, removed from reality, so cerebral he has no idea of “real life,” insensitive to the everyday problems of many people, from a class that has “never changed a kid’s diaper,” in Mr. Gerard’s words.

Ms. Le Pen, by contrast, is seen as someone who will protect people from the disruptive onslaught of the modern world.

France, like other Western societies including the United States, has fractured, with a liberal, global and metropolitan elite parting company with what the French call “the periphery” — blighted urban and remote rural areas that feel left behind and often invisible.